The Internal Revenue Service (IRS) has issued a draft of the updated W-4 form scheduled to be released in 2020.  The revised form implements changes based on the 2017 Tax Cuts and Jobs Act, which resulted in significant changes to taxpayer withholding.

The new Form W-4 eliminates collection of some information, but requires new information that taxpayers have never before had to provide.  According to the IRS, the goal of the new form is to simplify the tax filing process and reduce overpayments and underpayments by taxpayers.

Despite the IRS’ attempt to simplify the filing process, some have noted that the new Form W-4 looks more like a Form 1040.  That is because the new form will require input such as non-wage income (think interest and dividends), income tax credits expected for the tax year, itemization, and deductions.  Further, employees with multiple jobs will be required to report total annual taxable wages for all lower paying jobs in the household.

What Action Should Be Taken by Taxpayers?

What Action Should Be Taken by Employers?

A final version of the Form W-4 is scheduled to be released in November 2019.  For more information about upcoming changes to the Form W-4, visit irs.gov. 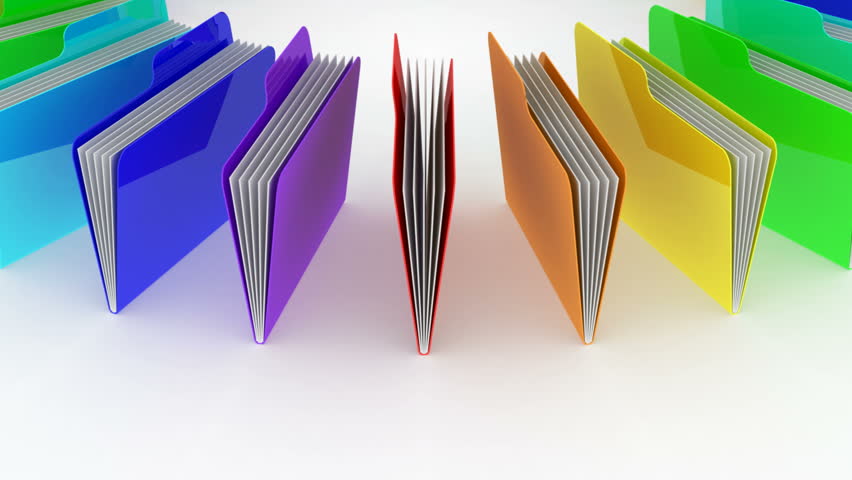 What Goes into an Employee File? 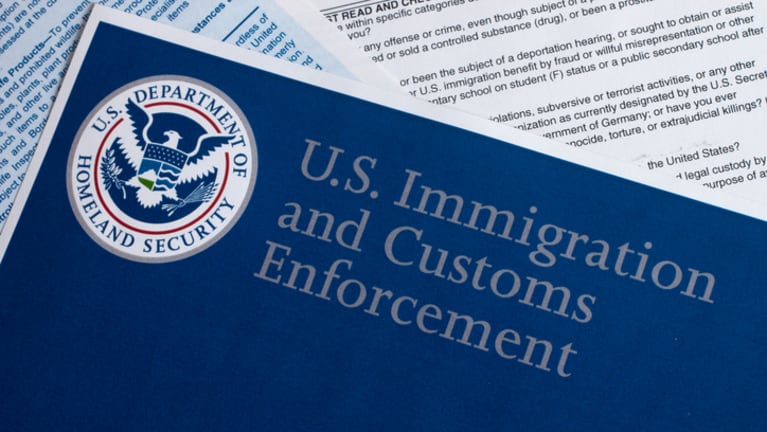 Increased Fines for Form I-9 Violations